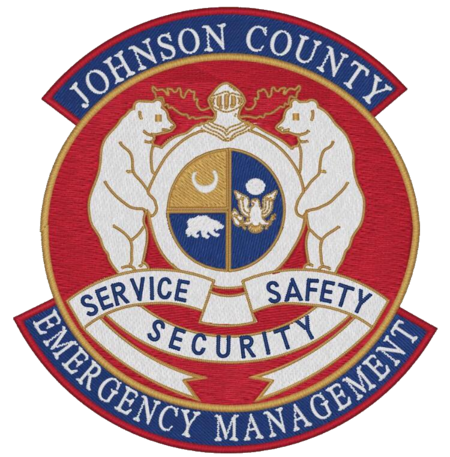 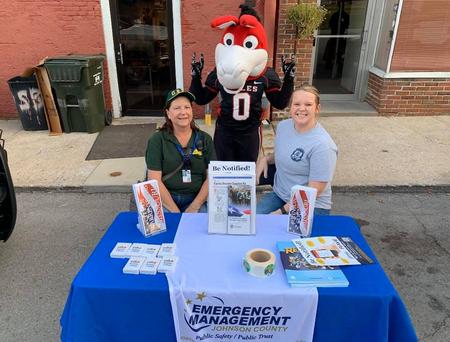 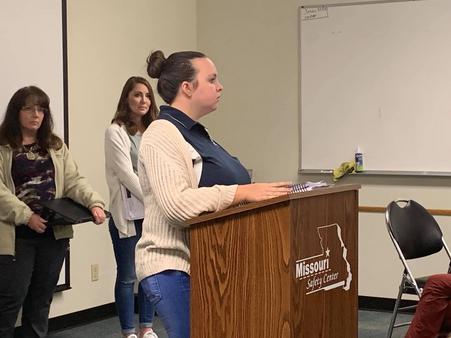 ​A Johnson County a court order was signed January 19th, 1989 by Presiding Commissioner, Ray Maring, hereby creating within and for the territory of Johnson County Missouri an Emergency Management organization functioning in accordance with RSMo Chapter 44.

Our office is responsible for all unincorporated areas of Johnson County including the city of Leeton, although we work very closely with the cities of Warrensburg, Holden, Centerview, Chilhowee, Kingsville,  and Knob Noster as well as Whiteman Air Force Base.

Our office is served by three full-time employees, with salaries and benefits being partially funded via the federal Emergency Management Performance Grant (EMPG); along with one part-time employee, and 55 active volunteers.

Johnson County was established on December 13, 1834, when it separated from Lafayette County. Johnson County was named after R.M. Johnson, a Kentucky senator and later vice president of the United States. As of 2015 Johnson County has an estimated population of 53,951. There are seven municipalities located in Johnson County: Centerview, Chilhowee, Holden, Kingsville, Knob Noster, Latour, Leeton and Warrensburg, which is the county seat. Communities that no longer qualify as incorporated towns, but are still recognized on our county maps include: Burtville, Columbus, Cornelia, Dunksburg, Elm, Ernestville, Fayetteville, Magnolia, Medford, Montserrat, Owsley, Pittsville, Post Oak, Rose Hill, Slab Town and Sutherland.

Johnson County is also home to University of Central Missouri and Whiteman Air Force Base - home of the Stealth Bomber. Johnson County is approximately fifty miles east of Kansas City and is rapidly growing as commuters move farther from the city.​​

​Emergency Management seeks to promote a safer, less vulnerable community with the capacity to cope with hazards and disasters.​.

​Johnson County Emergency Management protects our community by coordinating and integrating activities necessary to build, sustain, and improve the capability to mitigate against, prepare for, respond to and recover from threatened or actual natural disaster, acts of terrorism, or man-made disasters.​​ 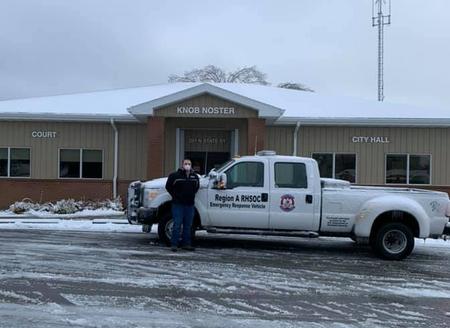